I have been a Cabin Crew in Dubai for past 14years and have no idea about market n trading is all about (it’s like an Alien Land to me lol). I just wanted to know about Gold and found his YouTube channel n from there landed up in Telegram I’m glad that it was by chance I found Vikinsa chat room followed him there for almost 8 months. As I believe that whole universe works in numbers and his strategy was aligning My belief.

He is The One n Only who would say making money in trading is the easiest not just by his words n belief but also with his practically proven methodology. Say about You are heading somewhere without knowing where you are heading to (like a headless chicken lol ? ). He trains you how to use that GPS to reach that place showing you the way with traffic light i.e.fib levels and if there is any hindrance on the way it will guide you on what best action you could take. I was not able to convince myself that it’s that easy and I would say it’s not only the subject which is easy rather the way he trains it makes it lot easier to understand and digest. Everyone knows market works like headless chicken but with Vik’s strategy it’s gives a direction as to why n where you are suppose to look and go.

(Gave a feedback after the 7th class)

(Posted on Trustpilot after program completion) 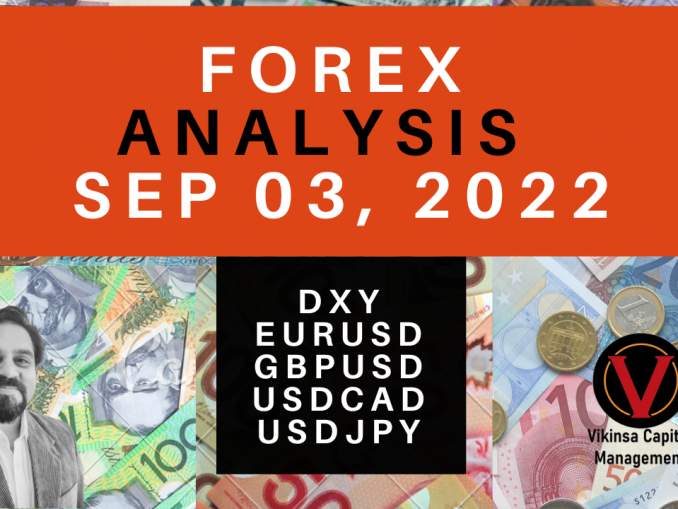 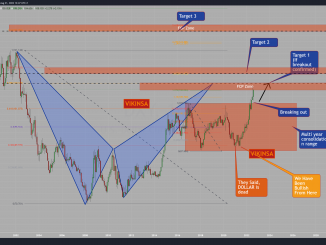 Is $DXY Still Bullish? – Full Top Down Analysis With $EURUSD 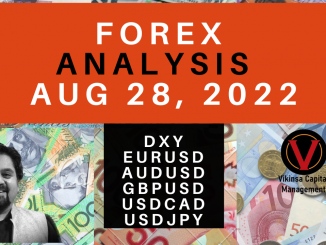 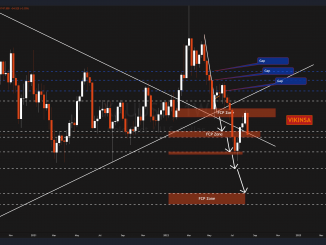 Is $XAUUSD #Gold Ready To Bounce Or Further Fall Is Coming? 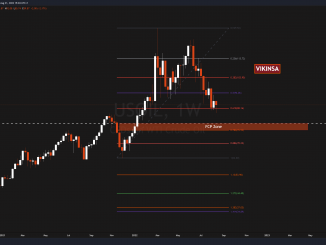